Comprising 72 plates, each unique, the service was commissioned by Napoleon I between 1808 and 1812, with two copies made: one for Tsar Alexander I of Russia, and one destined for Empress Joséphine, but finally presented in 1818 by Louis XVIII to the Duke of Wellington, then British Ambassador in Paris.

Egypt has proven an inexhaustible source of inspiration for Sèvres porcelain, with the Egyptian influence regularly reappearing over the years. These so-called Unies plates with their smooth edges have been used since the 1770s.

The Egyptian scenes are reproduced in monochromatic low-fire sepia colours, a distinctive feature of the Egyptian service. The painter uses a single colour that is applied with varying intensity, in the manner of a watercolour, by dilution with turpentine. These motifs and illustrations were directly inspired by the engravings in the journal published in 1802 by Dominique-Vivant Denon, Voyage dans la Basse et dans la Haute Egypte, relating his journey alongside Napoleon. 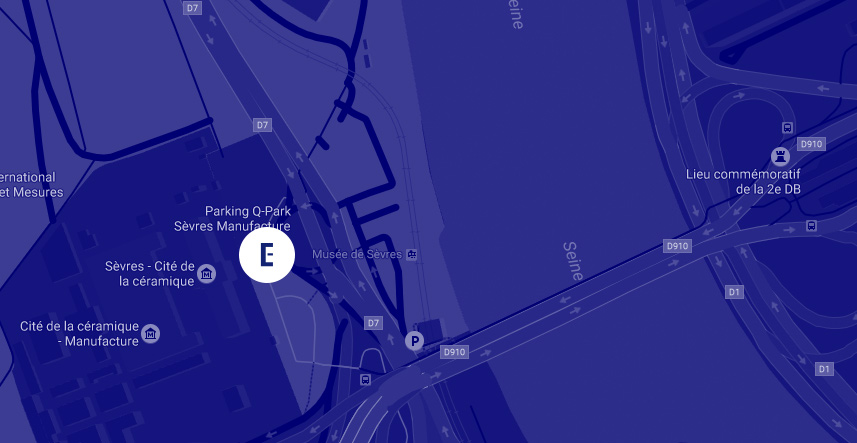 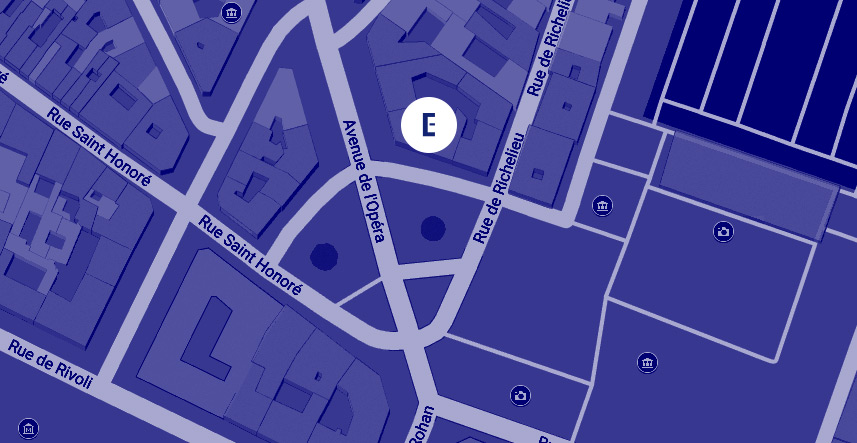